'Battling terrifying Atlantic waves ‘like going for a row with friends’ 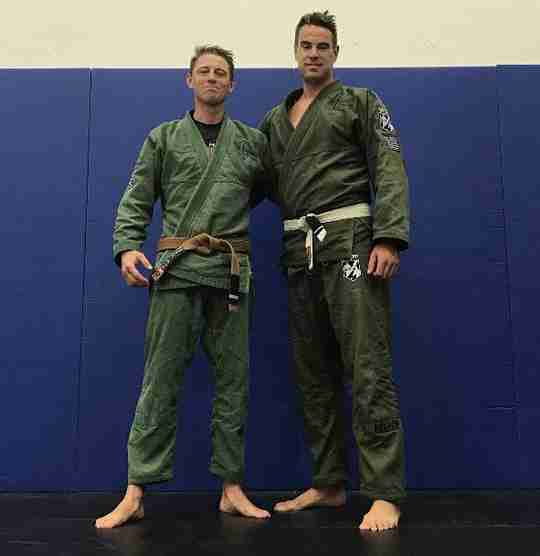 For a lot of people, tackling ocean waves in a small rowing boat for six weeks is the stuff of nightmares. For four Royal Marines – two serving, two Veterans – it was the chance to do what they do best: work as a team and get through it, no matter how tough the task may be.

Two injured former Marines, Juniour Mcilhiney and Will Schweppe, joined serving Marines David Bruce and Samuel Edwards on a 3,000-mile unsupported row from Gran Canaria to Barbados. They escaped the UK before they the lockdown and arrived at the end of January after a six-week journey that saw them fight agonising sores and aching limbs, not to mention the fury of the seas.

Juniour recalls the first time he came out of the cabin to witness the Atlantic at full chat. “I was like ‘oh my God I’m going to die!’,” he said. “This is horrendous. I was just shell-shocked, really.”

The pain from on-off, three-hour rowing shifts left them all fighting infections from the hours of rowing while soaked in salt water. Will, who was medically discharged from the Marines after being hit by sniper fire, says even the sight of the finish line didn’t stop it hurting.

“Towards the end was the most pain I was in,” he said. “That was the worst bit, I just had to do everything possible to keep my mind off the pain and just get it finished.

Was it all worth it?

“Yeah for sure,” Will said. “I haven't really done anything like this since I left the Marines eight years ago, so it was great to do something challenging with the lads and to be representing the Royal Marines again.”

The boys are aiming to raise £100k for the Royal Marines Charity. To donate please follow the link in the Cockleshell Endeavour Instagram page. They are also supporting REORG, which Juniour credits with helping him get through the trip. He started training in jiu-jitsu two years ago and says it has helped him stay calm under pressure.

“The row pushed me out of my comfort zone, but so does jiu-jitsu. I like being pushed, I am used to it now. This row has been the hardest thing I’ve ever done. I may have crossed an ocean, but I just feel like I’ve gone for a row with three really good friends. It felt like I was back in the corps again.”

You can hear the full interview on the Healthy Beast podcast.