Now is the time to sign up for the second edition of the record-breaking REORG Rollathon – an event that promises to be even bigger than last year. Dozens of gyms across the world are participating in 24 hours of non-stop jiu-jitsu from Friday 9th to Saturday 10th December.

Last year more than 60 jiu-jitsu academies across Britain, and as far away as Australia and the US, took part in the largest event of its kind and raised thousands of pounds for charity. The money goes to help military, veterans and first responders.

The formula is simple yet challenging. Each gym asks members to put their names on a timetable that spans the 24 hours from Friday noon GMT to Saturday noon. The idea is that there must be a minimum of two people grappling on the mat at any given time.

The gyms will then link up using Zoom, Instagram, TikTok so that they can give each other encouragement. There will of course be busier times, like during the day when there are jiu-jitsu classes happening. The challenge is making sure you have people signed up for the dead of night, but that is also where the fun can come in.

Because gyms around the world are taking part, it is always nighttime somewhere, so seeing videos of busy gyms on the other side of the world will help those who may be struggling to keep going during the small hours. This is perfect, because helping others through tough times is at the heart of what REORG does.

Last year, as well raising money for charity, the Rollathon did two things. It helped spread the word about REORG. But it also gave a massive buzz to everyone involved.

Anyone who has tried jiu-jitsu knows that it is a fun sport, and jiu-jitsu gyms are very welcoming places. Well the Rollathon took that to the next level, with everyone helping each other out as they fought and laughed their way through a cracking 24 hours.

While it was a group effort, some people went beyond the call of duty, and last year @elevaterichmond‘s @nogisus_of_newazareth rolled continuously for 5 mins on 5 mins off for the whole 24 hours – and he had the mat burns to prove it.

More than 3,000 people took part last year, and we are looking to smash that out of the park in 2022. So if you are interested, please get your academy to sign up as soon as possible.

We ask all gyms that enter to commit to fundraise at least £500. In recognition of academy that raises the most, REORG will be giving out a special reward, to be announced in due course.

Any questions please email help@reorgcharity.com and we hope to see as many of you as possible on December 9th. 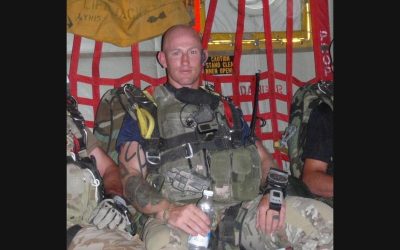 Everybody suffers from what we see on the battlefield – Ben Wadham

Leaving the military is a tough transition for a lot of people. I was in the Royal Marines for 12... 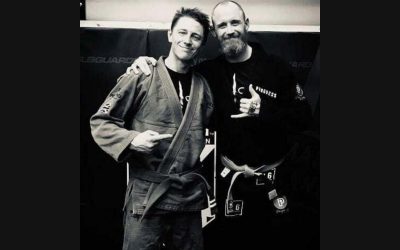 By Sam Laird, former Royal Marines Commando and co-founder of The Green Retreat Ever... 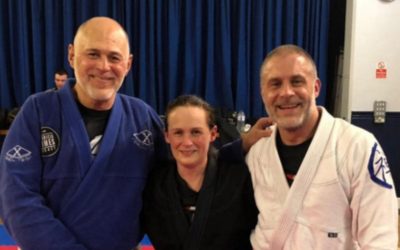 Black belt breakdown: how to avoid injuries after time off the mats

By Dr Marc Barton, chief instructor at Kingston Jiu Jitsu  After more than a year of...